Today we meet up with Jean-Guy Besnard, sales advisor at Selection Habitat. 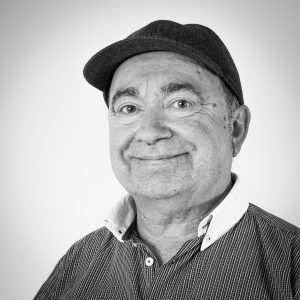 Having spent more than 30 years at the head of a large fine arts and crafts store, I decided to consider a career conversion.  It is by chance (whether chance actually exists?) that I turned to real estate. I spent two years with a local estate agency learning the ropes together with Romain Cambon by my side, a colleague who very quickly became a friend. Our dear colleague Alexandre Liachenko introduced Romain and I to Jean-Stéphane Vilain who envisaged opening up a new Selection Habitat agency in Montauban.  It was with real enthusiasm that we accepted this adventure more than three years ago.  This was the launch of the first Selection Habitat agency in Montauban designed by the interior decorator Catherine Painvin, who also designed the head office in Rodez. This adventure was brought to life thanks to Jean-Stéphane’s personality.  He displayed attentive listening skills and put his trust in us.  We could finally put our human qualities into action.

Could you tell us a bit more about your job as a sales advisor?

Our job as advisors consists above all in meeting a seller, who carries a story with its emotions, and also a buyer who brings forth ambition and desires.  Understanding the alchemy, which consists of bringing together these two life projects with benevolence, is in my opinion the essence of this job.

What kind of property motivates you? Can you describe one in particular?

The type of property that motivates and moves me is one where I am transported into a different universe, into the world of character properties.  I am delighted to be able to present you one property that I am passionate about : le Château des Vicomtes de Terrides : Monumental property from the XIII century. 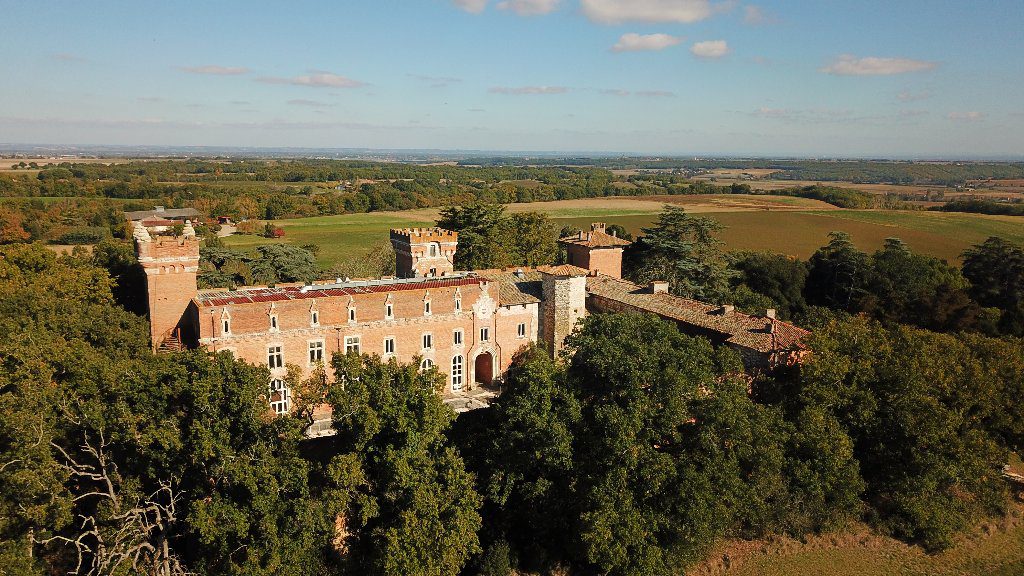 A bit of history…

This château dates back to 1320 from the political and military centre of the Vicomté de Terrides.  It came from a younger branch of the Counts of Toulouse. The Viscount Gaulthier, under the command of Richard the Lionheart, took part in the first crusade where he obtained the right to his own coat of arms.  During the Albigeois Crusade, the family rallied to the Counts of Toulouse.  The family was dispossessed of its possessions after the defeat of the Cathars.
During the 100 year war, the English besieged the castle and occupied it.  At that time, the Prince Noir camped with his troops in Montauban. Bertrand de Terrides bought the rights to the occupied Viscount.
In the Renaissance period, their descendant, Antoine de Lomagne, Lord of Terrides, distinguished himself in Italy with the Chevalier Bayard.  He even built the fortress that served as a prison for the Iron Mask.  Grateful for all his services, King Francis I went to Terrides on 20th September 1540 and offered him new territories.
In 1572, after weeks of siege, the family Terrides died and in 1639, the château returned to Maxilien de Béthune known as Sully.

This magnificent building with its 3 crenellated towers (dungeons), overlooks the valleys of the Gascony from the top of the terraces of the Limogne.
Surrounded by woodland, meadows and lakes, upon an area of 50 hectares, at only 45 minutes from Toulouse and 25 minutes from Montauban.  In 1987 the domaine was converted into a unique tourist site of the Midi Pyrénées.

53 rooms equipped with every comfort. In the tranquility of this privileged site, the rooms offer stunning views of the park or the majestic infinity pool.  The most beautiful room is by far the Bridal Suite, which is nestled within one of the château towers, with its four-poster bed and its monumental Renaissance-style fireplace.
I met the current owner, a personal friend of mine, who entrusted me with marketing of his fine property.  He acquired this château more than 30 years ago and made it a privileged place for international meetings, receptions and weddings.  For many years the restaurant was open every day.  Several rooms are dedicated to the gastronomy of the south west of France.  From the intimate restaurant to the guard’s room all dressed with brickwork, framed with their grandiose, imposing chimneys.
Today the rooms on the ground floor as well as almost all the rooms have just been renovated.  The seminar and wedding activities have just resumed their growth while waiting for a new purchaser.

Hotel, school or care centre, what will be the next life of this building steeped in history?

Thank you very much Jean-Guy.  See you soon to share the next chapter in the history of this château. 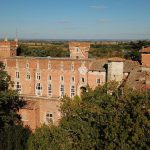 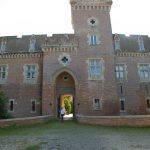 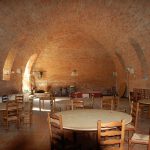 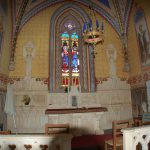 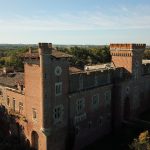 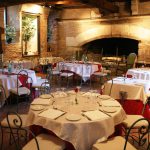 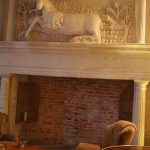 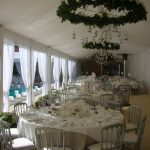 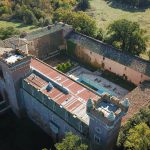